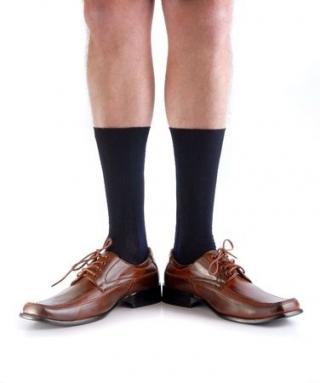 A Day in the Life working from the home studio

Ever wonder what it's like to work as a professional voice actor from a home studio?

We asked Internetjock Paul to give us peek into an average day in his world, and here is what he had to say.

“Let's start by saying every working voice actor has their own routine, and much of that depends on whether they are union or non-union, what they specialize in (narration, promos, commercial, and animation) etc., etc...so I can only comment on my typical day in this field...which, as it turns out, very few days could be considered "typical". I generally rise around 7:30am, unless I have an early morning session scheduled for that day. After seeing my daughter to the bus stop, I pour some black coffee, have a banana and a bowl of kashi, drink a glass of veggie juice (I'm a serious juicer) and run thru about 20 minutes of morning stretches and light cardio. I'm not an exercise fanatic, but I find that this opens my lungs, clears out the phlegm and puts me in a positive state of mind for the day ahead.

“Then, I head upstairs to my studio, open my email, and begin to organize the jobs for the day, in the order I am going to voice them. I specialize mostly in commercial and narration. For instance, I may start the day with a narration explaining to the viewer how to safely operate a forklift...next, could be TV commercial for a community college in Fargo...from there, it could be the on-hold message for a law firm in Boston...and after that, a character voice for a cartoon crawfish. I may voice these on my own and send the finished file to the client, or I may need to connect with another studio and have them direct me in real time. There are literally no two days alike, which is one of the great perks of this career, IMO.

“After a few hours (and with a little luck) I may find some time to head downstairs for a quick lunch before round two of the day. Although every day is different, on average, I can usually count on 8 to 12 projects per day...again, from all over the map (both geographically and style-wise) so I really love the challenge of "switching gears" to a completely different tone, depending on what the project calls for.

‘Generally by the time my daughter gets off the bus around 4pm, my voice is starting to show signs of fatigue, so this is a good time to start winding things down for the day. I then organize my desktop, emails and any upcoming jobs for the next day, and power down the studio.

‘Though every day is wildly different from the last, there is one thing that remains fairly constant in this strange line of work (as my daughter points out when she gets home from school)

"Dad, you should really put on some pants".

Thanks for sharing Paul!

(Although maybe a little too much according to your daughter;)